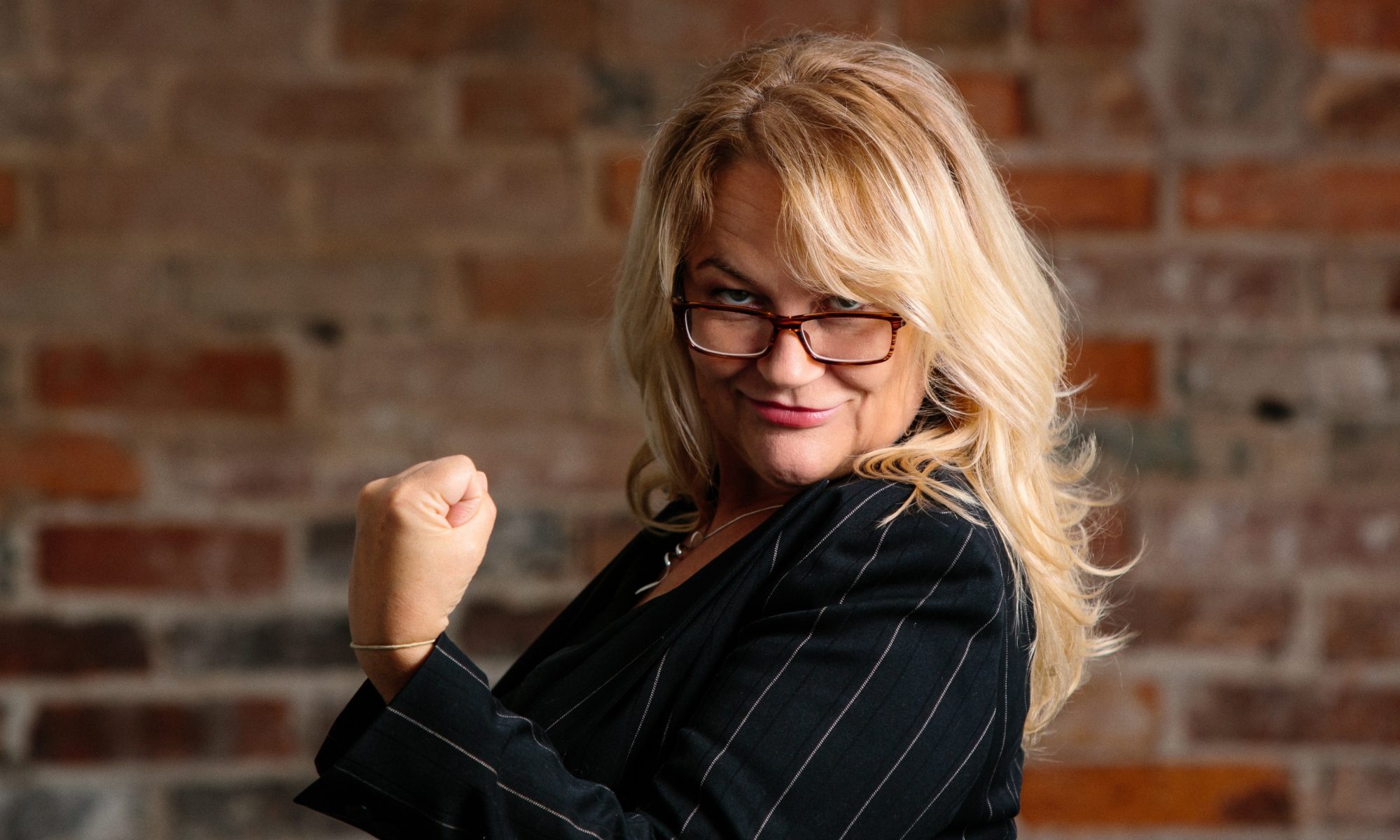 A friend of mine has recently started seeing an ugly guy. I don’t just mean ‘not attractive’. This one is kinda creepy looking. Like, if you saw his mugshot on a police show about serial killers you’d see his face and be like, oh man look at that weird looking guy with his dead eyes.

And yet he’s a lovely bloke. He’s kind and thoughtful with her, really generous with his time and his not inconsiderable money, and proves once again that you can’t judge a book, etc.

How can she have sex with him?! Does she look at him, or do it with the lights off?! Because I know I would have to.

But I look at them and wonder about it. I can’t help it. She’s gorgeous, you see. She’s in her 50s with a glorious head of hair and a bubbly, never-a-dull-moment personality, and she’s clever and successful too – she’s an absolute beaut of a catch. And he’s quiet and weird-looking and a bit introverted – they seem so mismatched. And it made me wonder; is she settling? Could I go out with an ugly guy? How can she have sex with him?! Does she look at him, or do it with the lights off?! Because I know I would have to.

Before you all get bristly about the eye of the beholder, or how shallow I am, let me remind you what it’s like for younger women. We’re judged almost solely on our looks until we’re about 40, when – after breeding age has waved goodbye – we are finally to be considered more for our character. I’ve often felt men really only take me seriously now I’m a bit older, finally loving me for myself, and not my yellow hair. But I’ve had decades of male gaze making me feel like a display product – are the tables turned now I’m knocking 50?

I’ve often felt men really only take me seriously now I’m a bit older, finally loving me for myself, and not my yellow hair

Because the reality is, now that we are all past breeding age, that men generally lag massively behind women of their own age. Personally I take care of myself, I’m pretty fit and successful, and know I look good for my age – and I have tons of absolutely gorgeous female friends who have everything going on. But I also meet plenty of men my age and even younger who I wouldn’t give a second glance to. Why is this? Do men feel like they don’t need to bother?

I’m single for the first time in ten years and I’m finding dating at 50 is very different to dating in your 20s. I feel like it’s my turn in the driving seat. I know my worth, and what’s most important, when it comes to having a relationship or children, I can take it or leave it, which gives me enormous power. I don’t mind being single – in fact I quite like it! At least I get decent sleep. It’s going to take something pretty special for me to give up this freedom.

I joined a dating site and good grief it’s grim. Men who would once have been young and handsome are now paunchy and bald, with baggage and weekend children in tow, beaten-down expressions, and poor health from not looking after themselves, and they just don’t float my boat. They wave and wink and I’m just like, no. I couldn’t. Look at yourself man. Are you serious? What kind of denial leads them to act like this? Do they look in the mirror and see their 25 year old selves still staring back?

And if I even get past the photo hurdle (ugh, the photos!) and look at the profile blurbs, so many are poorly written or lazy. Ugly AND stupid? No no no. One guy even had on his profile – in total – ‘If you want to know about me, just ask’. I immediately imagined what a life with him would be like, always having to ask him to do stuff, always having to drive the conversation. He’d be the sort of bloke who’d never know what restaurant to book and would ask you all the time what you wanted. Jesus man, if you were a peach it might be worth the effort. But you’re 58, overweight and bald. Who cares about you and what makes you tick?

Okay so that’s a bit brutal, even I’ll admit. And I digress; I didn’t set out to write a feminist rant (although hey, it’s so easy to find material). But isn’t it interesting, being female in the dating game later in life? I’d be enjoying the schadenfreude if the line-up of potentials weren’t so dismal.

I’ve had two dates so far – after all, I’m not a monster. I will give people a chance. Both the dates had looked okay in their photos, and I’d liked both of them more, once we’d exchanged a few messages. However both were also dead ducks.

One talked incessantly about himself – I can safely say we came away from the experience without him knowing a single, solitary thing about me – and the other was nice but too serious. It was like going out with a solemn, unsmiling headmaster. Plus he had kids under 10 years of age, which is a deal-breaker for me – been there, done that. Not my bag of frogs at all.

So I’m left wondering, should I compromise? Might the ugly ones be a better bet? A male friend told me yonks ago that he went out with ‘dodgy looking birds’ because ‘the ugly ones are more grateful’. I can sort of see where he’s coming from now. Might I get more change out of a minger? Should I punch down?

No. At the end of the day, I’m quite enjoying being shallow about this. I don’t care if I don’t meet someone, or end up with someone. Maybe I will care in ten years’ time when I need someone to come with me to my medical appointments, but right now I’m not bothered. So I’ll just wait and see what comes along. In the meantime I’m not planning on kissing any frogs. Not unless they’re 25, have a hot body, and all their own hair (not too much on the chest) and absolutely no interest in children. After all, isn’t that the dream?!

4 Replies to “The truth about punching after 50”